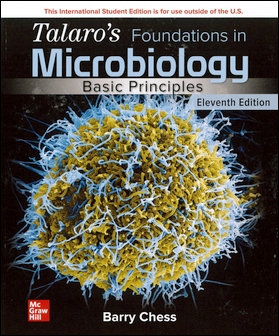 Description
In a near-perfect example of a biological process looking exactly as one would imagine, thousands of newly replicated Ebola virus filaments are released from an infected cell. Each viral particle will go on to infect a new cell, quickly overwhelming the body's defenses. Those unlucky enough to contract Ebola virus disease will suffer fever, fatigue, body pain, liver and kidney damage, and internal bleeding. Up to 90% of patients will die.

More than two dozen outbreaks of Ebola virus disease have been confirmed since the virus was first discovered in 1976, with most restricted to small, isolated villages in Africa. Unfortunately, more recent outbreaks have been far larger, resulting in thousands of deaths. These larger outbreaks, fueled by a more mobile population, likely represent the new normal, according to the World Health Organization. Despite the efforts of scientists around the globe, Ebola virus disease has no effective treatment and no cure, but experimental procedures being used in the current epidemic offer some hope for one day vanquishing the virus.

Ebola is just one example of what you will find in Foundations in Microbiology, a user's guide to the invisible, occasionally dangerous, but always fascinating world around us.

Barry Chess has taught microbiology at Pasadena City College for more than twenty years. Prior to that, while studying at the California State University and the University of California, he conducted research into the expression of genes involved in the development of muscle and bone.

At PCC, beyond his usual presence in the microbiology laboratory and lecture hall, Barry has taught majors and non-majors biology, developed a course in human genetics, helped to found a biotechnology program on campus, and regularly supervises students completing independent research projects in the life sciences.Over the past several years, his interests have focused on innovative methods of teaching that lead to greater student success. He has written and reviewed cases for the National Center for Case Study Teaching in Science and contributed to the book Science Stories You Can Count On: 51 Case Studies with Quantitative Reasoning in Biology. Barry has presented papers and talks on the effective use of case studies in the classroom, the use of digital tools to enhance learning, and for several years served as a scientific advisor for the American Film Institute. In addition to Laboratory Applications in Microbiology, Barry is coauthor of the lecture text Foundations in Microbiology, now in its tenth edition. He is a member of the American Association for the Advancement of Science, and the American Society for Microbiology, and the Skeptics Society. Barry was profiled in the book, What Scientists Actually Do, where he was illustrated as a young girl with pigtails, about to stick a fork into an electrical outlet. 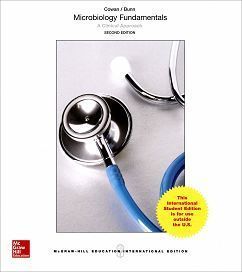 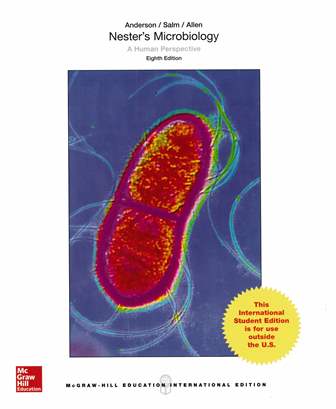 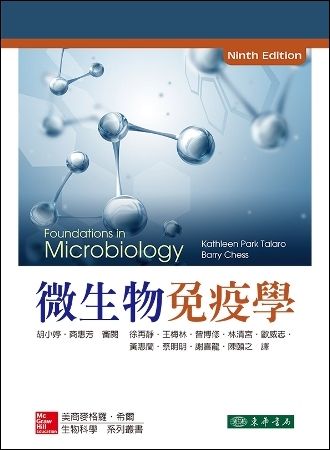 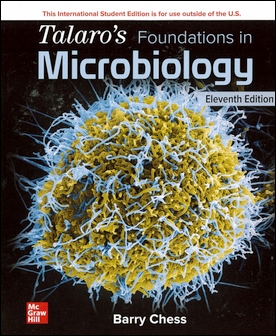 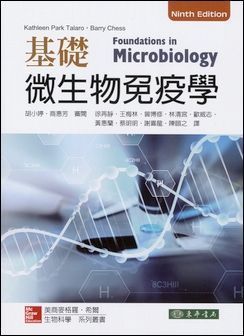